A Prayer for Olive Higgins

An entry in the journal at the Mother House of Our Lady of Sion.

The young sick girl at the Institute has died; but, with her father’s permission, she was able to fulfill her wish, and she was baptised under condition.

In the morning, the ceremony of the Ashes.

The parents of Mademoiselle Marthe Ricour, who was a student at our Saint Ouen Institute, are bringing their daughter to us. She is entering Postulat and taking the name of Sister Marianne II.

In certain religious circles, to die so soon after baptism is considered a blessing. To die  in such purity of spirit is a gift from God, something to celebrate and to give thanks for. In fact, the last rites would not be required…

The English girl died whilst living at 61b Rue Notre Dame des Champs xxxxx xxxxx xxxxxx  as declared by Edouard Jeanmonoed, 29 years, xxxxx, resident at 13 rue Done, on 26th February 1914 at 1 a.m, and witnessed by Charles Reibel, 50 years, a merchant. They sign this document along with us Xxxxx and Xxxx deputy mayor of the 6th Arrondissement of Paris.

Preparations begin to take Olive home. A train from Gare du Nord to Calais, a steamboat to Dover, then on to Margate… 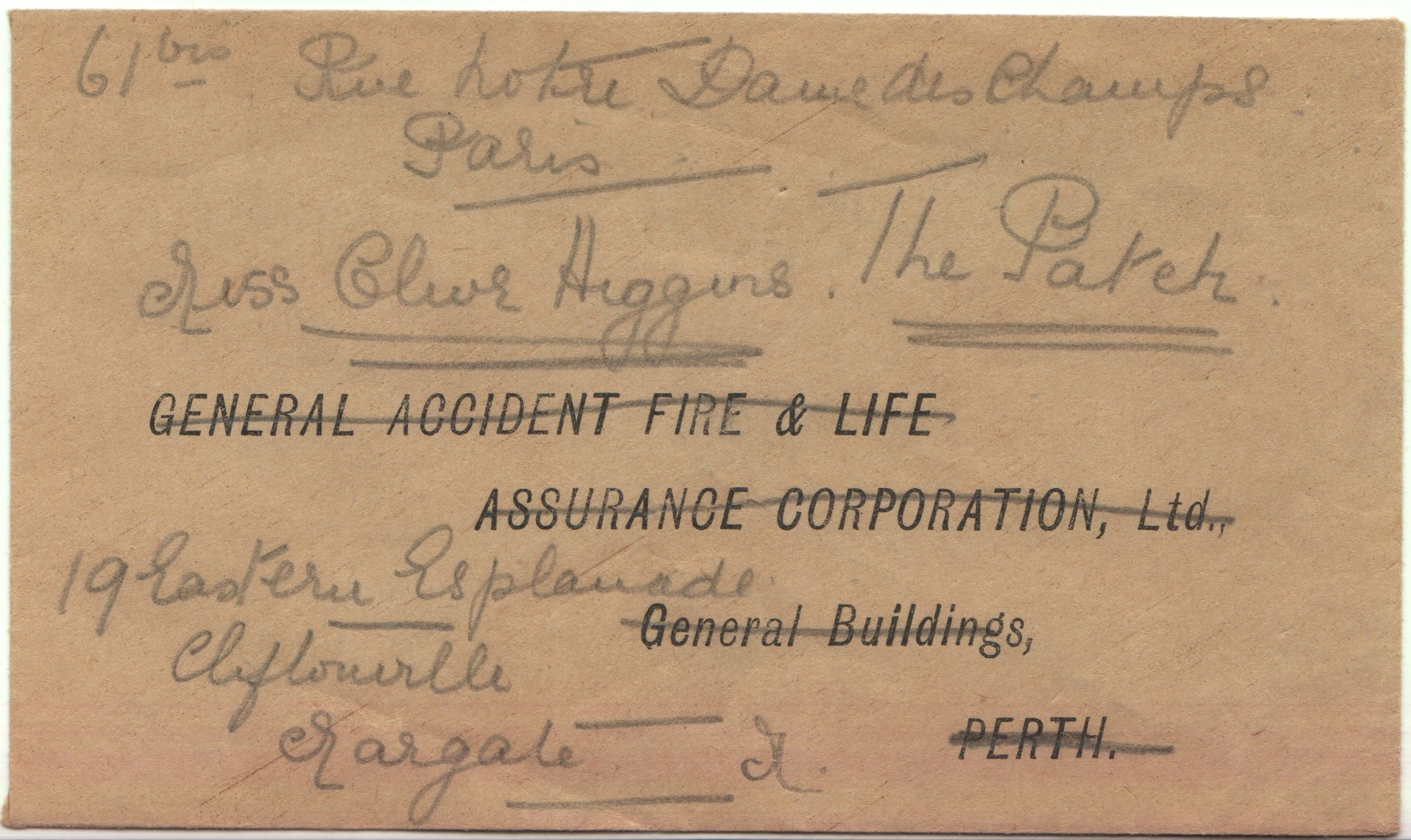 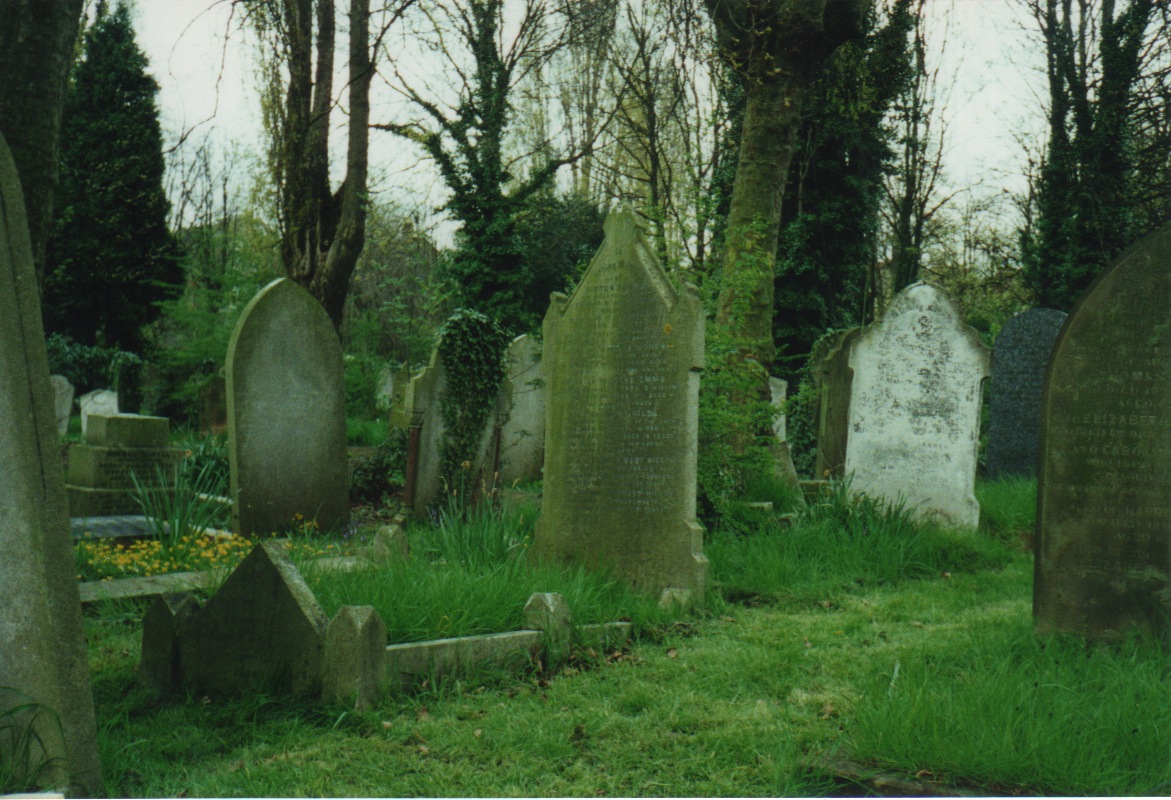 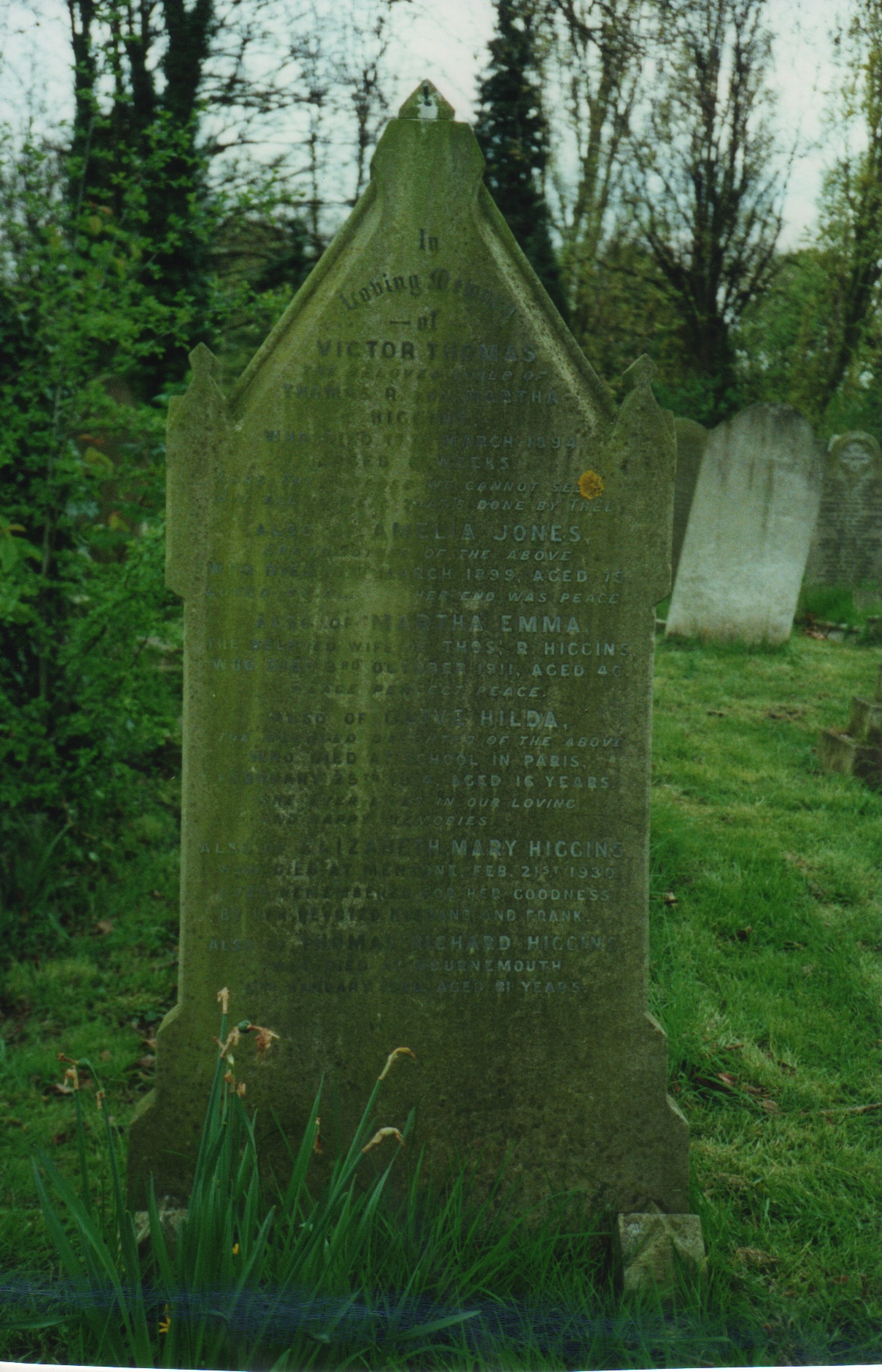