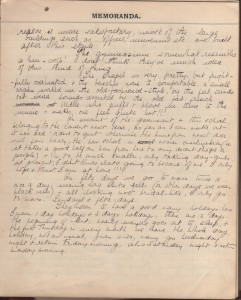 frightfully tired this morning! have an extra quarter of an hour in bed, +, in consequence, terrible rush to be down. feel much livlier to-day, near thursday, that is the reason, I suppose, usual lessons, music lesson with music-murderer, lesson with the little ones for French! some of them very nice, preferable to many of the big ones!!! find out about the zoo, would rather like to go there with Lily to-morrow. Can’t think whats come over “old Beery nozzle”, trying to be quite polite all of a sudden. just noticed a little girl exactly like Eileen, wonder if she ever feels like I, pity her if she does, quite expected Father MacCarty to-day, evidently too busy to come, wish he had, usual evening. Bed.

feel quite gay on waking, looking forward to going out. very cold but feel warmed after hot cup of coffee. practice piano + work till 11.30. get ready then to go out with Lily, go to Château Briand + have a lovely déjeuner, can’t decide where to go, at last arrange to go to the Louvre, on way home buy some cakes for tea, look longingly in Rumplemayers but pass on, meet two priests from the college, have tea + return to school with them as Lily is going to the opera. usual evening. Bed. exit 16th day

A precious Thursday is circled because it meant a day out with Lily. But Olive’s diary falls silent…

Olive’s condition worsens and she is moved from her “petit dortoire” to the school’s infirmary.

Oblivious to his daughter’s illness, Thomas Higgins continues to oversee extensive renovation works at The Hydro Hotel, which has been closed since early January.

A telegram to Thomas and Peggs brings reassuring news that Olive’s condition is improving.

Further news from Paris reveals that Olive’s condition has worsened overnight, so Peggs leaves on the earliest boat for France.

Much later, most likely after Peggs arrives at the school, an emergency telegram is dispatched to Thomas Higgins, who is urgently located in Margate town. The telegram states Olive is now gravely ill.

Thomas is able to arrange for his friend Sir Maurice Abbot-Anderson to accompany him immediately to Paris. Sir Maurice is the leading physician to Princess Louise, the Princess Royal, and her family. She is the eldest daughter of King Edward VII.

When Thomas and Sir Maurice arrive at the school they discover that the two doctors treating Olive – one French and an English doctor resident in Paris – have all but given up hope. She now has double pneumonia. Sir Maurice begins to treat her… 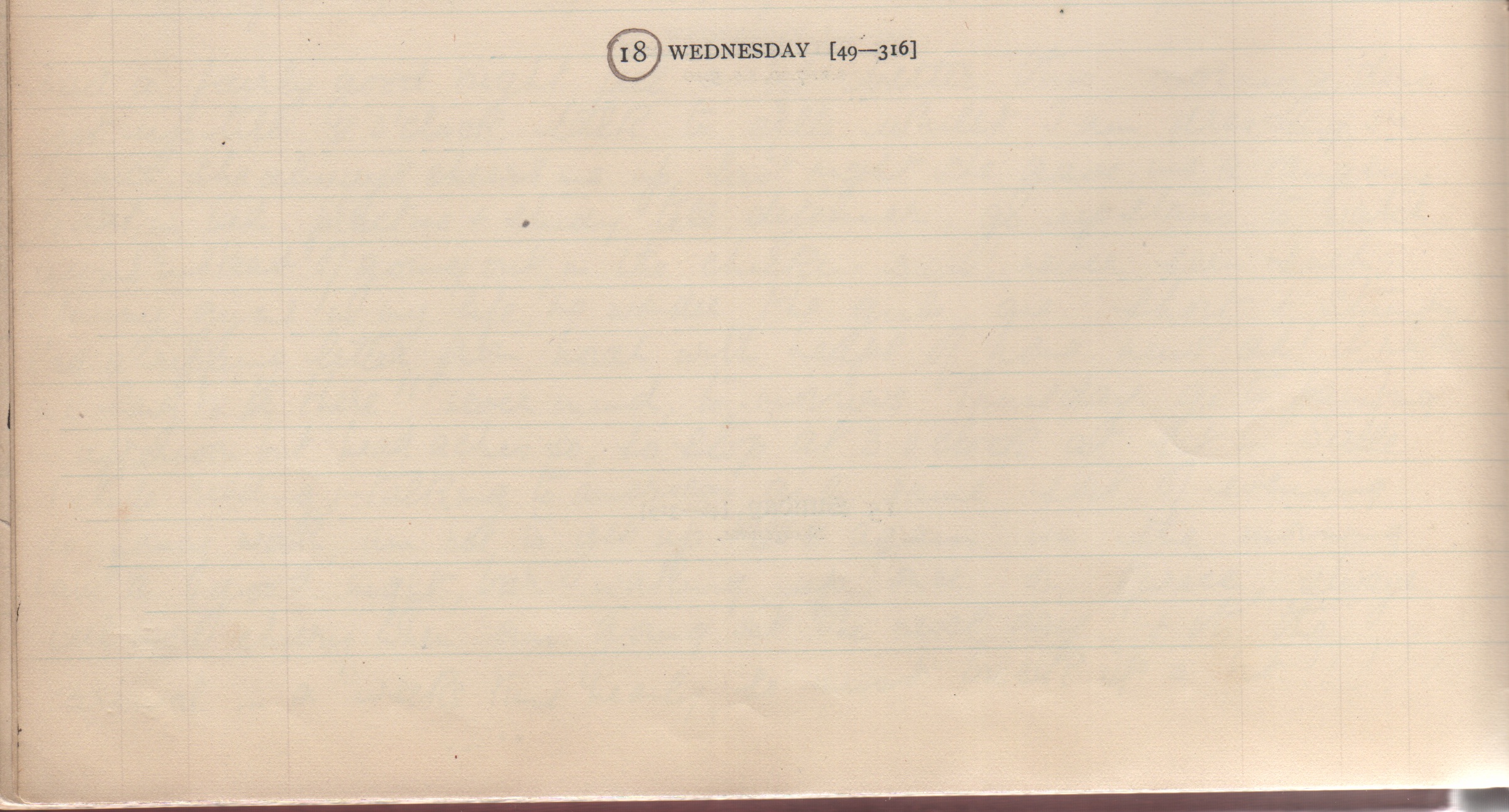 This day had been circled by Olive.

With hardly a break from the bedside, Sir Maurice continues to treat Olive, with Peggs and Thomas in constant attendance…